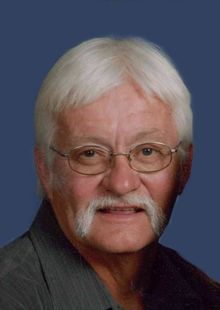 Raymond Webber, age 91 of Ruthven, IA; formerly of Spencer and Hartley, IA, passed away at the Ruthven Community Care Center in Ruthven, IA, on Monday, December 24, 2012.

A funeral service will be held on Saturday, December 29th at 10:30 a.m. at St. Paul’s Lutheran Church in Hartley, with Rev. David Ericksen officiating.

Visitation will begin at 2:00 p.m. on Friday, December 28th with the family present from 5:00 to 7:00 p.m. Friday evening at the Hartley Funeral Home Chapel.  Burial will be at Roseland Cemetery in Sanborn, IA.

The Hartley Funeral Home in Hartley is in charge of the arrangements for 91 year-old Raymond Webber of Ruthven, IA; formerly of Spencer and Hartley, IA.  Online condolences may be sent to the family at www.sanborn-hartleyfuneralhomes.com

Donna Philiph, age 79 of Alta, passed away on Sunday December 23 at the North Lake Manor of Storm Lake, Ia. 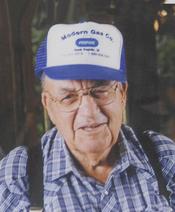 The Kramer family will be receiving friends and family Sunday evening from 3:00 to 5:00 PM at First Baptist Church of George.

In Lieu of flowers memorials may be directed to Parkview Manor of Ellsworth, MN. 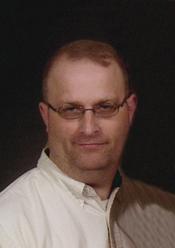 Family will be receiving friends on Saturday, Dec. 22nd from 6 – 8 p.m. at St. Mary’s Catholic Church in Ashton, IA with a Memorial Service at 7 p.m. with Fr. John Vakulskas officiating.

In Lieu of flowers memorial may be directed to the family for later designation.

Jurrens Funeral Home in Sibley is in charge of arrangements.

Christopher “Chris” Alex Presthus was born January 26, 1973 in Algona, Iowa, the son of Ronald and Sandra (Haag) Presthus. He was raised in the Rolfe and Pocahontas, IA area and graduated from Spencer High School in 1991. He attended Iowa State University for one year before entering the United States Army in 1993.

On February 7, 1994 Chris was united in marriage to Kimberly Kay Lamfers in Seoul, South Korea. In 1999 Chris received his honorable discharge from the United States Army and they moved to Ashton, IA. Four children were blessed to this union. Chris graduated from Northwestern College in 2002 with a degree in Elementary Education. He worked as an insurance agent until this past year, when he worked as a Para-Professional Aide at Boyden-Hull Community Schools.

He was preceded in death by his father, Ronald Presthus.