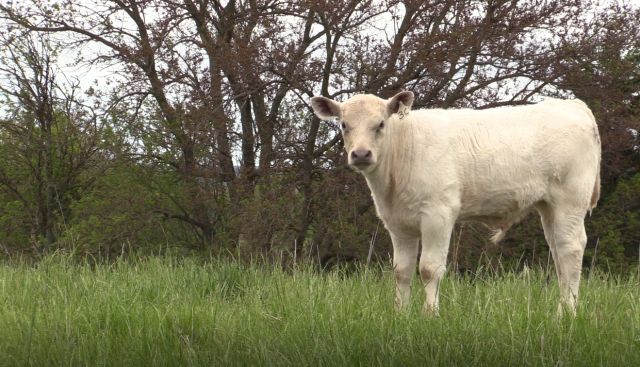 “Policymakers should be focused on lowering costs and solving real problems facing agriculture, not creating more complex rules that require a team of lawyers to understand.” While the proposal is aimed at public companies, it would place a burden on cattle producers who supply beef to public entities. The federal government has also acknowledged that accurately calculating emissions on the farm or ranch level is impossible. EPA and USDA metrics are already calculated and should satisfy federal regulators.