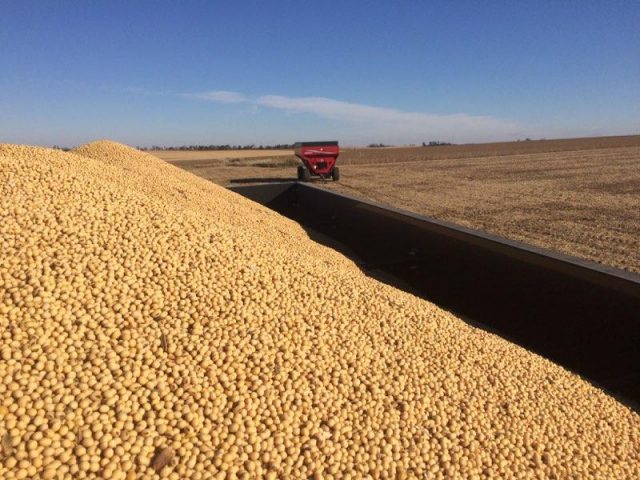 Statewide Iowa — The new president of the Iowa Soybean Association says improving Iowa’s infrastructure is one of his top priorities.

Robb Ewoldt says he’s encouraged to see the infrastructure plan that’s been the subject of so much focus in Washington DC.

Ewoldt, who farms near Davenport, says explaining agriculture’s message of how producers protect the environment with their sustainable practices is a challenge.

Ewoldt says one of the federal issues the association is watching carefully is the rewrite by the EPA and the U-S Army Corps of Engineers of the Waters of the U-S rules.

Ewoldt says another thing they’re monitoring closely is the demand for renewable diesel which could mean an economic boost for soybean growers.