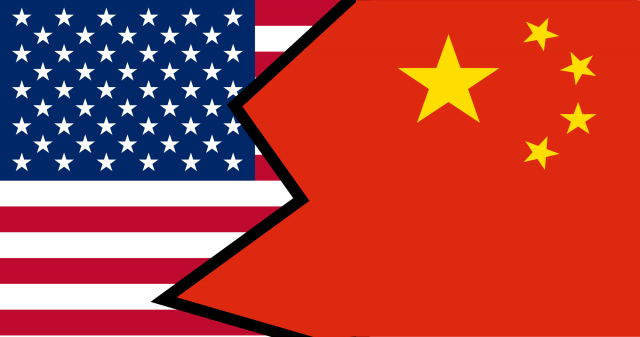 The U.S. Department of Agriculture on Thursday reported strong demand for domestic agricultural products, particularly corn and soybeans. A closer look at sales activity in the program below.

Grossman remains encouraged by China’s presence in the market. He believes the recent influx of shipments speak volumes.

China also purchased 800 metrics tonnes of U.S. pork. McCormick and Grossman both have reason to believe China will be more present in the U.S. agricultural market in coming weeks.

“I think they are going to continue to buy U.S. soybeans, simply because we are the cheapest on the market. Brazil is looking at a drought right now, so the possibility of a short crop in South America is evident. I think China is going to continue these good faith purchases, not only because they might need it, but because it’s also a way to save faith and try to prod along the U.S. Administration on making some compromises,” Grossman said.

This article originally appeared on the Iowa Agribusiness Radio Network