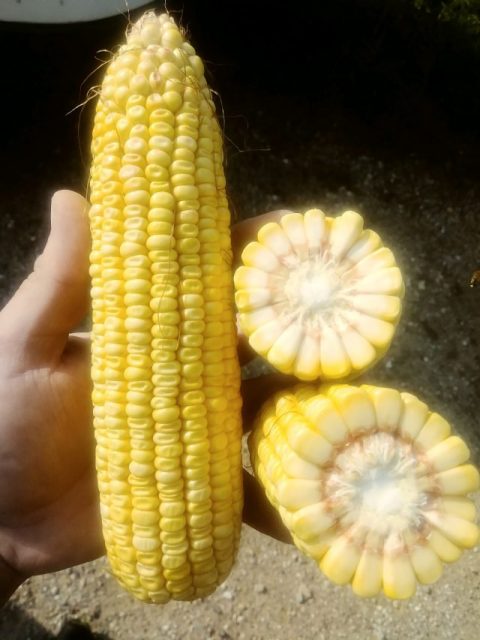 Le Mars, Iowa — The new extension agronomist for our area says northwest Iowa farmers may end up with low yields next year if our moisture situation isn’t rectified pretty soon.

Iowa State University Extension and Outreach Agronomist Leah Ten Napel took over from the retiring Joel De Jong a while back. She tells us about it.

She tells us about her qualifications for the position.

Ten Napel says we’ve known that we have been much drier this year, but there is some new northwest Iowa data.

She says this may not be a record, but it’s for sure the driest we’ve been in quite a while.

Ten Napel tells us that the only thing that’s going to help is timely moisture. She says the absolute best would be to get a good soaking after the frost is out of the ground next spring. If we don’t get some decent moisture, she says she’s concerned the crops will have significant reductions in yields next fall.

The following are the values of plant available moisture for the fall of 2022 collected by ISU Extension and Outreach Field Agronomists.