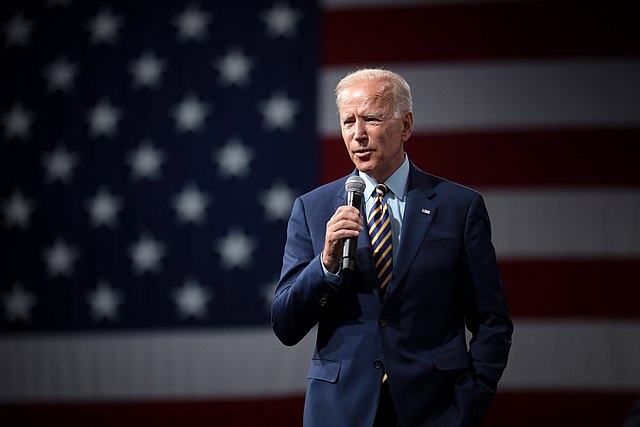 Farm Bureau officials remain hopeful that the new year will bring progress on the trade front. Dave Salmonsen, American Farm Bureau senior congressional relations director, says a primary issue at the forefront is dairy trade with Canada under the USMCA.

“The way Canada was administering the program really wasn’t allowing increases of U.S. dairy product into Canada. The U.S. brought a case, and it was just decided that Canada wasn’t administering it properly. The U.S. won the case, Canada has since said they will change the way they administer the program to allow in the required amount of U.S. dairy products, and we look for increased exports going forward into Canada.”

Salmonsen says the U.S. will also discuss ending tariffs on steel from the United Kingdom.

Salmonsen talks about some recent trade progress that has been made with India.

“And just the recent announcement that India would proceed with administering the proper certificates and would allow U.S. pork imports into that country. So, we’re very pleased that that’s going forward. There’s a variety of other issues to be worked on with other products that we’d like to get into that country, so several issues with India, but this is good progress.”