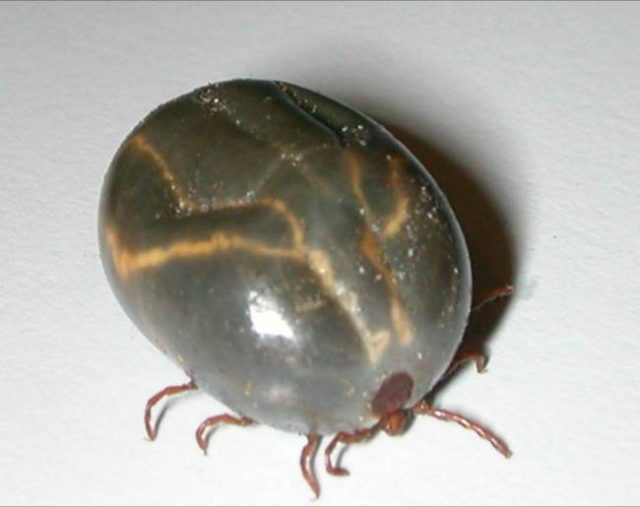 Statewide Iowa — A new breed of tick is being found in the U.S. for which Iowans, especially cattle producers, need to be watchful.

The tick is native to East Asia and it is spreading across the United States. It’s been identified as far east as Arkansas and as far north as New York.

Lyme disease and anaplasmosis are associated with most ticks. Dewell says the Asian longhorned ticks may carry those and other blood-borne diseases that are not common in the U.S. People should be aware of the risks, but he says cattle producers need to be vigilant for this tiny-but-dangerous insect.

A single Asian longhorned tick female can essentially start a new tick population on her own, as Dewell says she can lay up to 2,000 eggs without ever finding a mate. That’s why he says identifying new infestations and preventing the spread is essential. If you think you’ve found one, contact the Plant and Insect Diagnostic Clinic at Iowa State University.