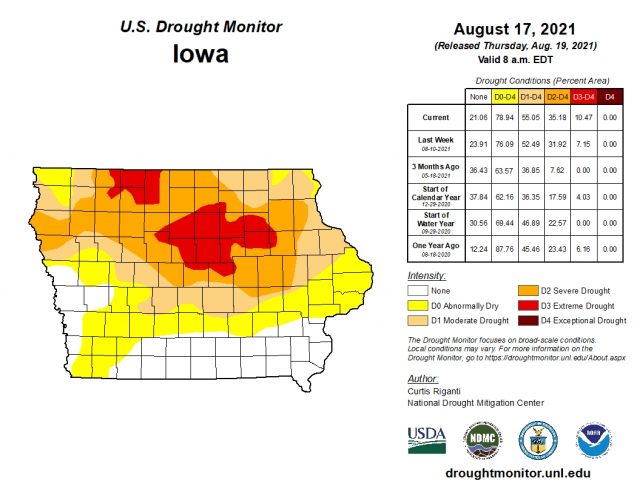 
The new climate outlook was issued for the region on Thursday and Glisan says it holds no obvious signs for what’s to come in the long term.

Fall will arrive in about a month, September 22nd, and Glisan says it’s a toss-up as to what the season ahead may hold.