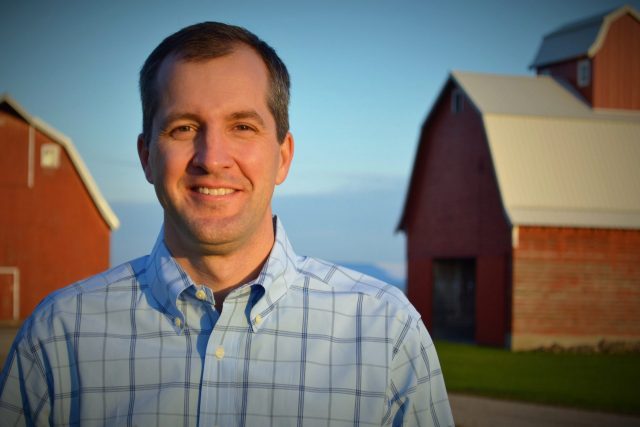 Iowa Secretary of Agriculture Mike Naig says the heavy rain showers that fell across the state last week were welcomed with open arms. However, Naig believes much more moisture is needed moving forward.

“Even though we’ve seen some rain in the last couple of days–and some significant rain in parts of the state–we still have a long way to go to catch up from what we were seeing in terms of deficits,” said Naig. “So, I think the rain was welcomed certainly across southern Iowa. But, there are parts of northern Iowa, northwest, northeast Iowa that continue to miss rain.”

Naig says the month of June was troubling for Iowa crops.

“We started out June, it was one of the driest–in fact, it was THE driest–start to a June on record,” he said. “And, that’s 140-plus years of record. So, it is historically dry. And, we came into this year with the gas tank empty, so to speak, as opposed to last year, when we still had moisture in the soil profile.”

“May and June are historically our wettest months,” said Naig. “That’s when we bank up that moisture. That’s when that crop needs it. So, we do have a hole to crawl out of here. Again, if we can get into a more active precipitation pattern, that certainly helps as we get into July and pollination and blossoming on soybeans. That’s an important time.”