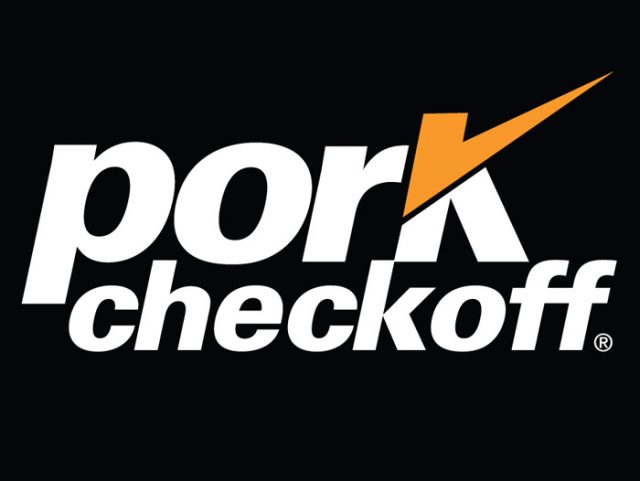 IARN — We’re now in the middle of prime grilling season, and the National Pork Board is offering cooking tips for Iowans.

Neel Sahni is manager of national channel marketing and innovation with NPB. He says it’s a great time to explore new cooking techniques and flavors, and has some tips to follow for a great grilling experience.

“You want to make sure you pick the right cut of pork, so whether that’s a loin chop, tenderloin, a brat, something that’s ground in a casing, a burger, a pork burger, a kebab, something like that. So, something that can be cooked quickly over high heat. So, picking the right cut of pork, and then making sure that you treat it properly, so, cooking to the right temperature: 145 for whole muscle is what we say, with a three-minute rest for the USDA, that will give you a nice rosy, pink middle; juicy, tender. And then picking the right marinade or spices, depending on what you’re doing, and making sure that you’re following the general rule of don’t use something that’s too acidic, if you’re going to do a marinade, because it’ll start to cure the protein. Using the right combination of spices, you get some heat some salt, some sweet.”

Meat smokers continue to be a popular option, but Sahni says new pellet smokers allow even inexperienced cooks to expand beyond traditional flavors.
“Because it’s become a lot more approachable to just the common person without a whole lot of experience in terms of smoking, but the nice thing about smoking is you can flavor and season and get different applications onto something that normally would just be, you know, pulled pork, a smoked pork shoulder, maybe some hotlinks, something like that, but you can really bring in a lot of different international flavors and really change the way that you cook with the combination of smoking and getting the smoked meat with different spices and rubs and really kind of make it your own. So, barbecue doesn’t really need to be traditional in the sense that what we think of here in the US is a basic barbecue rub, and then barbecue sauce, you can really take those same general principles of smoking, but really bring in a bunch of different ethnic and unique flavors to the smoker.”

“Bacon and ham. That’s a great way to add smokiness if you’re not going to have a smoker, because they’ve already been cured with a lot of salt and sugar, and then they’ve been smoked, so you’re going to get some of that smokiness into whatever side you’re doing. So cured hams, incorporating some of these more artisanal cured hams that have a different smokiness, a different saltiness, and using less of it because it is expensive, but it adds a lot more flavor, and it kind of fancies out maybe your broccoli or Brussels sprouts that maybe would be lacking, but you can add a ton of flavor. You can use sausage, uncased meats, use that as a foundation to so you can get some fat from that, along with ground meat is a great way to add a little bit of texture and some umami into vegetables that maybe need a little help.”