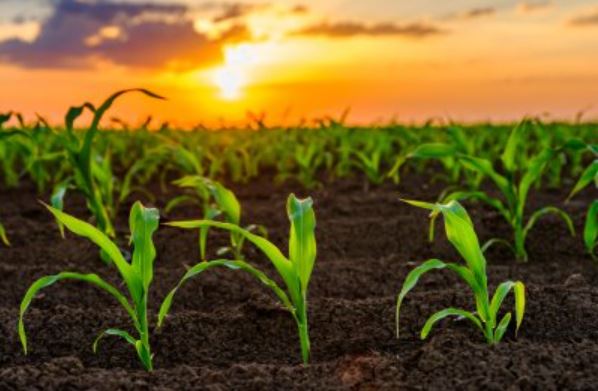 IARN — The National Corn Growers Association has launched a new campaign in Washington, D.C. that promotes the environmental benefits of corn ethanol.

NCGA President John Linder of Ohio tells IARN the digital campaign is made up of non-skippable video units on streaming services, video on local websites within Washington D.C. and social media marketing on Facebook and Instagram.

“Everything that’s described as renewable is always a conversation,” said Linder. “It seems that folks need to hear often – and maybe multiple times – on the benefits.”

Linder says all of these efforts explore not only the environmental benefits of ethanol, but the policy demand needed to ensure the industry is on a level playing field moving forward in the transportation and energy sectors.

“We’ve got some campaigns going to educate not only consumers to give them the information they need so they have the choice, but also we’ve got campaigns – thanks to our 300,000 farmers we represent in NCGA grower states – where we’ve come together with some education pieces that work really well in D.C. to get the word out on just how sustainably corn is produced and what a great product renewable fuels – like corn ethanol – serve in this effort.”

“We are very engaged in getting the word out,” said Linder. “We’ve also had some pieces through some of the Ag magazines and some of the media outlets to help get the information out as well.”

To learn more about NCGA’s efforts around this campaign and corn ethanol, go to ncga.com/ethanol.