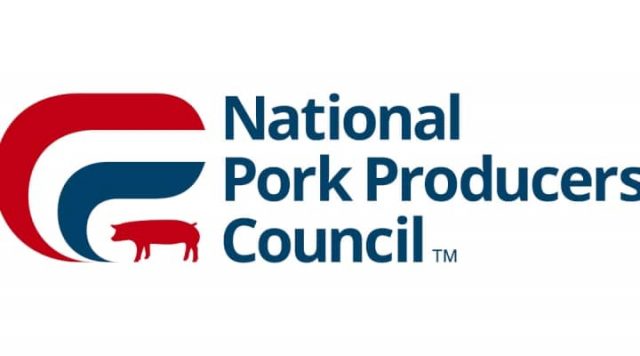 IARN — The Biden administration, international trading partners and business groups representing the full scope of the U.S. economy, among others, filed amicus briefs in support of the National Pork Producers Council ahead of the Supreme Court case to review California’s Proposition 12. The state law seeks to ban the sale of pork from pigs that do not meet the state’s arbitrary production standards, including pork from pigs raised on farms outside of California.

“We commend the Biden administration for taking action to stop ill-considered ballot initiatives like California’s Proposition 12 that undermine vital supply chains, national markets and consumer choice and further inflate food prices,” said Michael Formica, assistant vice president and general counsel. “Additional supporters filed briefs opposing Proposition 12 and stood up to preserve the free flow of commerce among states to ensure consumers all over the nation have access to affordable, safe and wholesome food.”

In a joint brief to the Supreme Court filed earlier this month, NPPC and the American Farm Bureau Federation (AFBF) argued Proposition 12 violates the U.S. Constitution’s commerce clause, which restricts states from regulating commerce outside their borders. The brief states that Proposition 12 “will require massive and costly changes across the entire $26-billion-a-year hog farming industry. And it inescapably projects California’s policy choices into every other state, a number of which expressly permit their farmers to house sows in ways inconsistent with Proposition 12.”