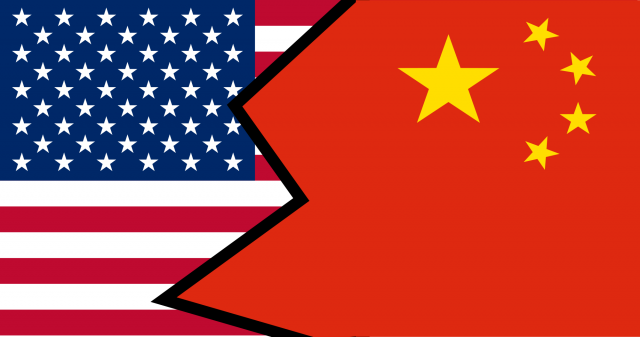 IARN — The Phase One Trade Agreement between the United States and China is set to expire at the end of the year, leaving those in the ag industry asking, ‘what’s next?’

“Last year, goods exported to China were up 18 percent, and it looks like they’re at least that for the first six months of 2021 and maybe even a couple of percentage points higher,” Barry said. “So, the good news is that China is still buying a lot of things from the United States, and among those things are agricultural products, particularly grains but also beef and pork, from those states that produce those meats.”

Barry says the U.S. ag sector is nervous with no new agreement on the horizon.

“They’re wondering if these good times will continue to roll, and it’s up in the air because there aren’t any negotiations for a continuation of phase one or some other kind of agreement where China will continue to buy large quantities of U.S. agricultural products,” Barry said. “On the upside, even though there’s no agreement, and the current agreement ends at the end of January, which is on the downside, the upside is that China has had some bad harvests of their own, and they’ve had some miserable weather and flooding and, as a result, there were news reports over the past couple of days indicating that the Chinese government was encouraging consumers to stockpile food and other necessities for what is expected to be in long, cold winter.”

Barry adds that more Chinese ag purchases are likely to continue after the agreement expires due to cold winter weather in China along with more potential supply chain disruptions. He says the U.S.-China Business Council is hopeful both countries get back to the negotiating table and resolve their differences.