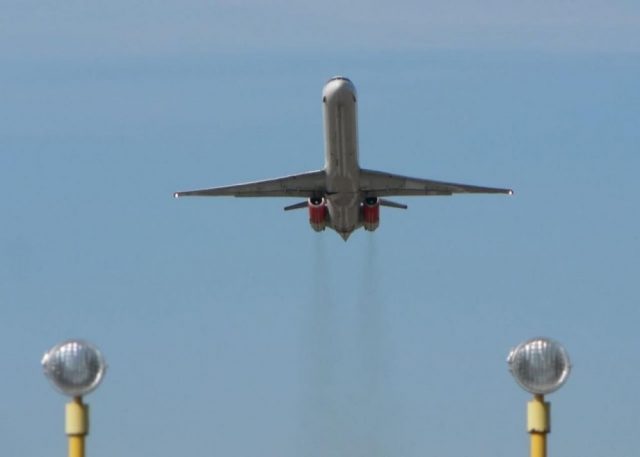 IARN — Lawmakers are considering a bill that would allow soybean oil-based jet fuel to qualify for an unprecedented tax credit. That would be a win for biofuel producers and a blow to environmental groups that say crop-based fuels undermine the benefits of producing greener fuels.

The announcement comes as the Biden administration set the lofty target of lowering aviation emissions by 20 percent by 2030. The White House is pushing for more sustainable aviation fuel, which is currently made in small quantities of substances like used cooking oil and animal fat, as a way to reach their goal.

U.S. biofuel groups say it will be impossible to meet such targets without using ethanol and soybean oil and want the current model for determining eligibility for the tax credit to get changed. The Build Back Better Act passed by the House puts the tax credit between $1.25 to $1.75 a gallon.