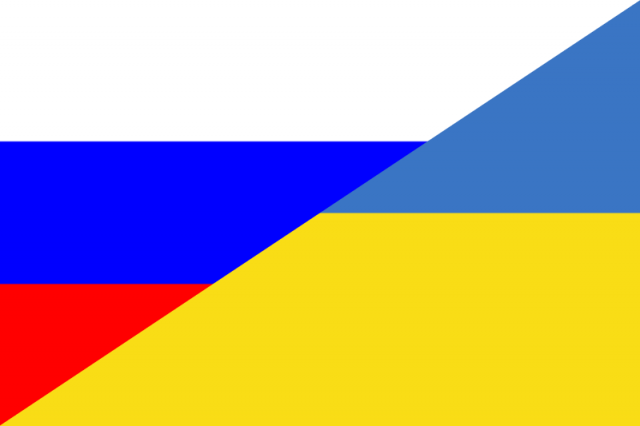 IARN — As we get ready to enter the 5th month of Russia’s invasion of Ukraine, we are seeing the toll being taken around the world. With the amount of food that Ukraine provides to that part of the world, the loss of their exports has been causing many problems.

While Putin tries to put on a face of humanity and says that he wants to make deals to ship out ag exports from Ukraine, nobody trusts him at his word, because the only thing his word is good for is to fertilize cropland. We also don’t know who is going to profit from these sales. While many governments have not outright accused Putin of stealing the food supplies in Ukraine, Ukrainian farmers have had no trouble saying it at all.

The strain also puts pressure on the rest of the world to produce even more food to try and overcome the situation Russia has put the world into. House Ag Committee Ranking Member Glenn ‘GT’ Thompson, a Pennsylvania Republican, says farmers need the tools required to up any production.