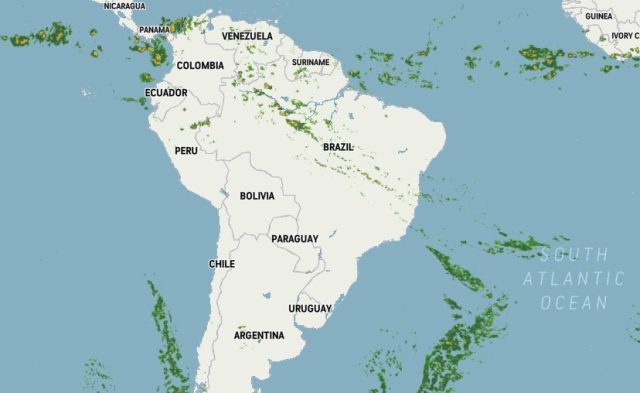 “It’s still dry in Brazil,” McBride said. “The far southern area of Brazil that borders Uruguay and Argentina does have rain- and that’s consistent rain- but that’s not where we need it. We’d like to see it further into the mainland. That is the concern that we continue to see as their second safrinha crop continue to decrease in production, and that is a concern for them as they move into the end of the season. That will start to be a new crop situation for us, as it looks like it could improve our own export demand as we move into the winter.”

“Argentina is nearly finished with their soybean harvest, sitting at 97%,” McBride said. “That’s in line with where they were at last year, and that is still ahead of the five-year average. On corn, it’s still lagging behind last year. It’s about 20% behind last year at 52%. It’s also about 5% behind the 5-year average, so it’s still struggling there. But, the weather does open up for them to be able to advance with their harvest this week, so that should allow them to at least maybe get caught up with the 5-year average or at least get close to it.”

McBride added that producers watching the situation shouldn’t get too wrapped up with the June forecast since the July weather will be more important, as that will be when pollination will occur.