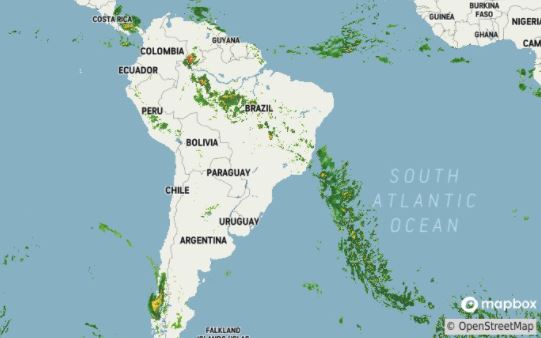 IARN — Most of Brazil has experienced consistent rains this growing season, however the southern portion of the country is monitoring dry conditions.

“We’ve seen good rains across parts of Argentina and that looks good for us,” McBride said. “Most of the northern parts of Brazil has been seeing good rains. There is some concern as move forward into December that maybe some of that southern portion of Brazil is getting a little bit too dry. There isn’t a whole heck of a lot of rain expected over the next two weeks. For right now, there’s no alarms being rung at this time about it being too dry just yet, but it’s something we will watch.”

“As we look out over the next two weeks, it does look like Brazil for the most part is going to continue to see decent rains. That should be okay. There’s some rain that comes into the 11-to-15 day forecast for that southern portion that will kind of bring things back to normal.”

McBride says crop development has been positive in South America. He explains Brazil is expecting a record crop.

“No concerns about potential for loss yet,” McBride said. “Obviously, we’re not at that prime point of pollination or pod fill for corn and beans. There’s still that potential for issues, but for right now before we get there, the rain and the forecasts still look very good for early development.”