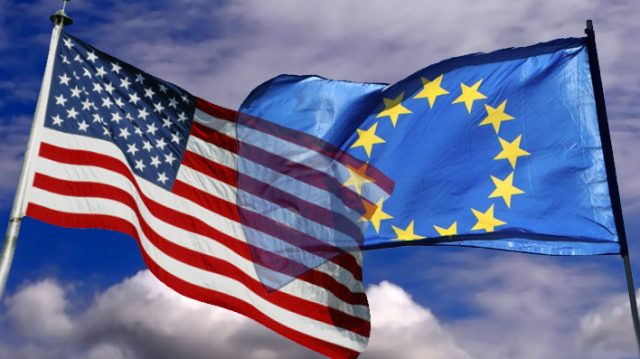 IARN — President Biden reached an agreement with European Union leaders to stop the long-running trade dispute over subsidies for Boeing and Airbus. The announcement comes while President Biden participates in an EU-U.S. summit in Brussels as part of his first overseas trip as president. Both the U.S. and Europe are trying to counter the rising power of China, so the two powers hope this will improve their relations with each other. U.S. Trade Representative Katherine Tai said the announcement ends a long-standing “irritant” in the relationship between the U.S. and the European Union.

“Instead of fighting with one of our closest allies, we are finally coming together against a common threat,” Tai said.

Both sides will suspend their tariffs related to the dispute for five years as part of the deal, which includes tariffs on wine, spirits, tractors, and cheese. Biden still hasn’t announced plans to lift the Trump administration’s tariffs on European steel and aluminum, which may continue to be a source of tension. A senior administration official said the negotiations are ongoing but noted that they will take time.