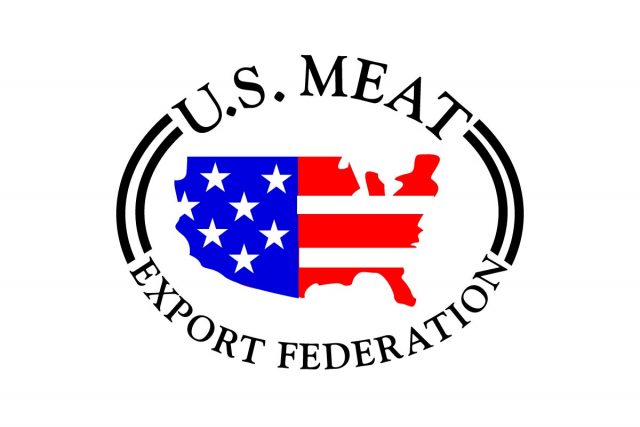 USMEF President and CEO Dan Halstrom says August beef exports totaled 132,577 metric tons, up 21% from a year prior and the second largest of 2021.

“The value breaking $1 billion for beef exports globally in a single month is monumental,” said Halstrom. “It wasn’t that long ago that 600 or 700 million in a month was record-breaking. The exciting thing is that while it’s lead by Japan and China, we really had broad-based growth on the beef side from a variety of regions.”

Halstrom adds pork exports also posted another strong month and remain ahead of the record pace established in 2020.

“The story for August on pork is – in some ways – very similar to beef,” said Halstrom. “Very broad-based growth across a variety of markets. As we all expected, business into China is down about 20%, which was expected on muscle meats. The good news on China is that the variety meats continue to rebound.”