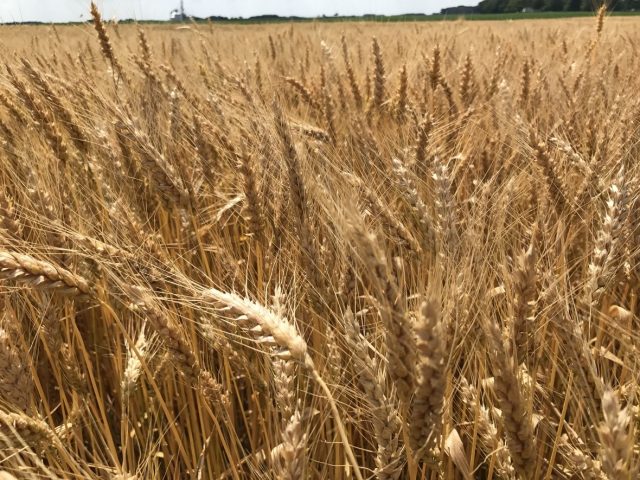 McBride took a look at this week’s wheat numbers as well.

McBride added that, while we’ve been a little spoiled these past few weeks, Chinese purchases will continue going forward. He also said that there might be a little disappointment on the corn side of things, but, for right now, the market will be more focused on the WASDE report that recently came out.