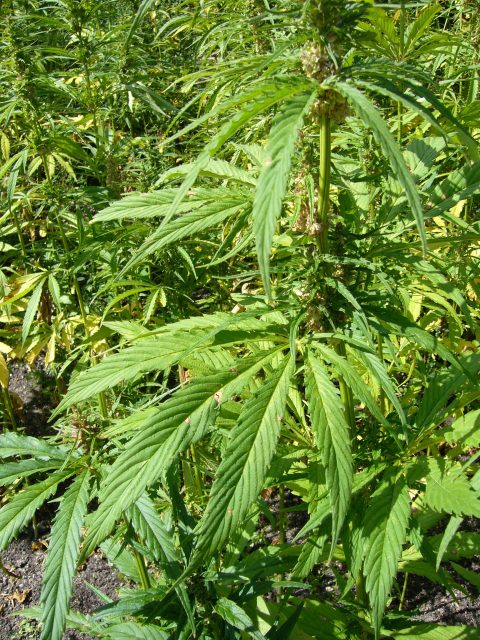 IARN — Agriculture evolves. It changes. It never stays the same from one generation to the next. However, the principles have not changed throughout history. Plant your seeds. Take care of them. Feed them. Protect them as much as you can, and hope Mother Nature blesses you with abundance. The changes we have witnessed haven’t always been in what we are doing, it is how we are doing it.

The same can be said for the crops we grown. Corn and Wheat are main staples around the globe. Then you have your sorghums, oats, soybeans, fruits, vegetables, and more. Then you have your plants that aren’t grown for food, but rather for other uses. Cotton is a great example of this type of crop.

Another crop that has long been cultivated, but often restricted and regulated is hemp. Hemp was used for many products throughout history: rope, paper, lamp fuels and more. Hemp was considered a necessary crop in the early days of our country. Even our first President, George Washington, grew it at Mount Vernon.

Over the years hemp became stigmatized and associated more with its genetic identical twin, marijuana. The difference between the two lies solely in the amount of THC that is present in the plant. That is why hemp’s growth became illegal. Hemp that was grown was heavily regulated by the government.

This is not meant to be a history lesson, a science lesson, or even a debate on hemp as a crop. The USDA recently provided for the cultivation for hemp and its regulation by the agency. The states are allowing for acres to be planted and regulated to make sure that the plants are truly hemp. There are also processing businesses that are working to make use of the crop. Now, the government is getting involved in adding hemp to its list of reports that it issues. The USDA National Ag Statistics Service (NASS) is going to begin sending out forms for hemp growers later this month.