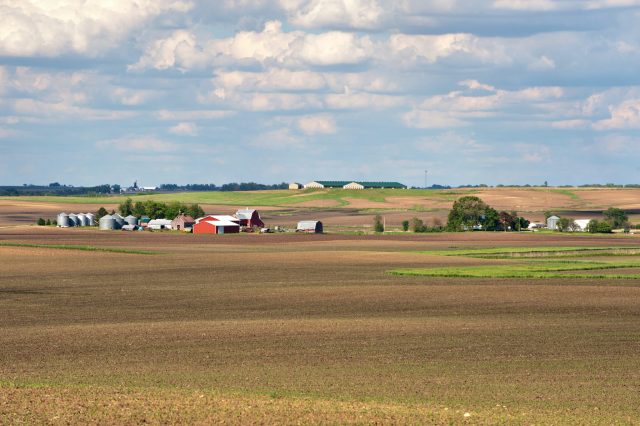 Schulz says this is one set of numbers in the overall picture.

He says high commodity prices are one of the big drivers of land values.

Schulz specializes in livestock and says that industry is having an impact on pasture land values.

He says as the commodity prices rise there’s competition for that land. The Fed Reserve recently raised interest rates again and Schulz says that is going to continue to impact land values along with the other factors.