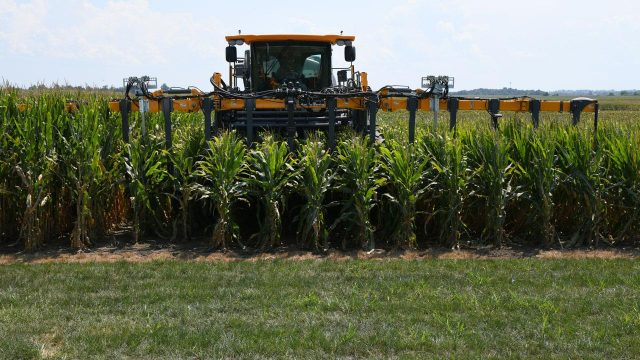 Ames, Iowa — The USDA is predicting the average corn yield in Iowa this year will be 202 bushels an acre. That’s just a couple of bushels short of last year’s record. Iowa State University ag economist Chad Hart says drought conditions had a mixed impact on yields.

Commodity prices are strong and the USDA predicts farm income nationwide will be about five percent higher than in 2021.

Hart says lingering drought conditions have been a concern for farmers in each of the past two growing seasons and will be again in 2023.

Officials in Texas say drought there is causing billions of dollars in losses for cotton farmers. In the American west, drought conditions have persisted for 22 years and ag operations are fighting to maintain access to water.