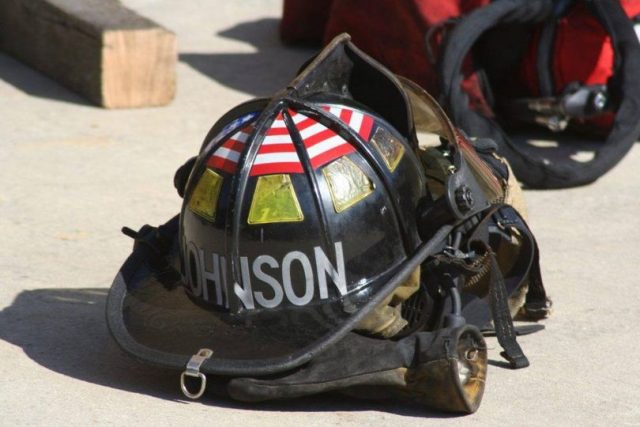 Northwest Iowa — Perhaps the recent rains will lower the fire danger, but firefighters have been kept busy with field fires in the past few days.

Firefighters from Hospers and Granville were called to 4174 McKinley Avenue for a Field Fire just after 4:30 p.m. on Tuesday. Fire chief Jason Overmole tells us that it was lucky the farmer called 911 right away, as it may have prevented more significant damage. He says about ten acres of corn stubble burned when a PTO shaft on a tractor broke, sending sparks into the dry stover. He says they put it out with water, and a farmer with a disk made sure it was out. Firefighters were on the scene for about a half an hour according to Overmole.

A recent fire near Calumet also started out as an implement fire. The fire was near 4925 Tyler Avenue, according to chief Korey Dau. He says there was smoke coming from a combine when they got there, but that fire had been put out by the operator with an extinguisher. However, there was corn stubble on fire, and it was near standing corn. He says they put it out with water and with the help of farmers with disks. Dau says it turns out that a bolt had sheared off and the equipment got hot, which started the fire. Sutherland firefighters were also called via auto aid. He says those who responded to the fire were there for about 20 minutes.