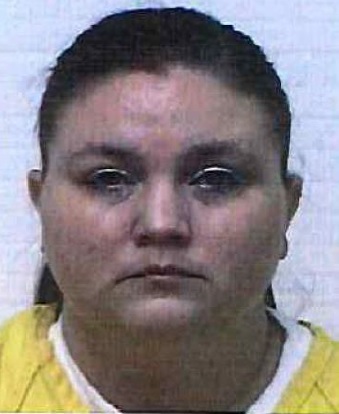 George, Iowa — A George woman has pleaded guilty in connection with the theft of funds from the George-Little Rock Booster Club.

Court records indicate that Henrichs, who represented herself without an attorney in court, agreed to plead guilty as part of a plea agreement, which changed the charge to Third Degree Theft, an aggravated misdemeanor.

Henrichs was also ordered to pay restitution to the George/Little Rock Booster Club unless she proves she does not have a reasonable ability to pay some or all of the restitution.