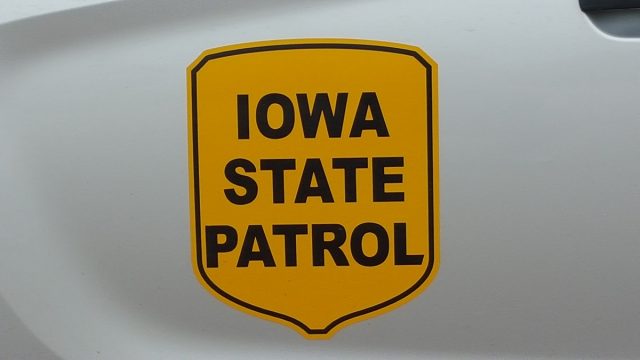 Ireton, Iowa — An Ireton Man was injured Friday afternoon when his UTV was struck by a pickup, northwest of Ireton.

According to the Iowa State Patrol, shortly before 3:00 Friday afternoon,  Troopers say a 2016 John Deere UTV, driven by 62-year-old Robert Vander Hamm of Ireton, was stopped facing north on the southbound side of Dogwood Avenue, near the mailbox for 4261 Dogwood Avenue, when it was struck head-on by a southbound 2020 Chevrolet pickup, driven by 55-year-old Jeffrey Vonk of Ireton.

Vander Hamm was taken to the Hawarden Hospital by the Ireton Ambulance, according to the accident report.

The Iowa State Patrol was assisted at the scene by the Sioux County Sheriff’s Office.