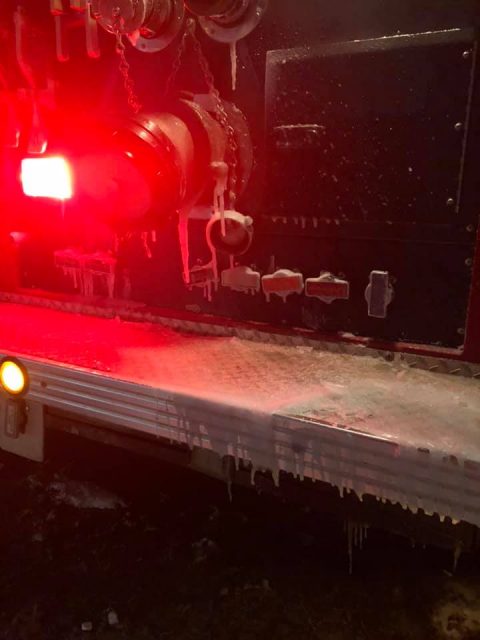 Iowa, north of Hudson, SD — Nine fire departments helped to fight a fire recently near Hudson, South Dakota, in which a hay shed and all the hay inside was destroyed.

According to Hudson Fire Assistant Chief Mike Schulp, the Hudson Fire Department was called to the report of a hay shed on fire at 1644 330th Street, which is in Sioux County, Iowa, at the end of 330th Street near the Big Sioux River.

The assistant chief says the fire department saw the structure fully involved in flame with lots of smoke as they approached the scene. He says they used a defensive, exterior attack to fight the fire.

He says the cause of the fire is undetermined.

Assistant Chief Schulp reports that the shed, the hay, and any other contents of the building were a total loss.

He says the firefighters who responded were on the scene for five hours.