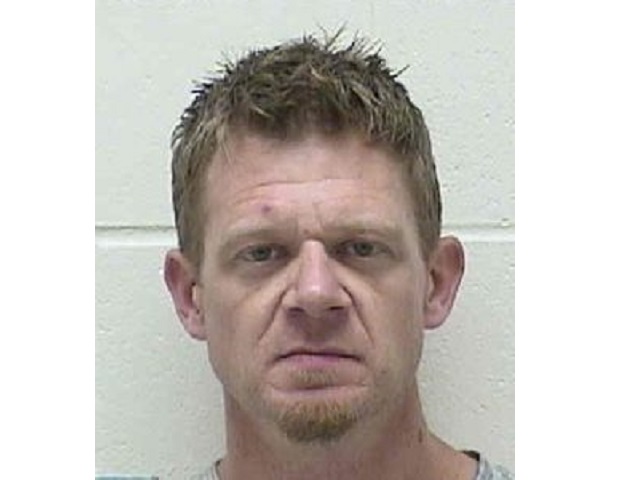 Paullina, Iowa — Paullina Police have charged a Paullina man with several drug charges following a search that took place this past week.

According to court records, 39-year-old Joshua William Stanley of Paullina is charged with one felony count of 3rd Offense Possession of a Controlled Substance, as well as six Serious Misdemeanor counts of Illegal Possession of Prescription Drugs.

Court records tell us that the owner of the garage at Stanley’s residence gave authorities permission to search the garage, which police say is used by Stanley and normally kept locked. Court records indicate that prescription substances and drug paraphernalia were found in the garage, which led to police applying for and receiving a search warrant. Police then conducted a search and allegedly discovered  a plastic bag containing marijuana, along with several prescription pill bottles, some of which police say had labels indicating they had been prescribed to a Joshua David Funk. Police say each bottle contained various prescription drugs.

Stanley was arrested and transported to the O’Brien County Jail. He’s scheduled to be in court to answer to the charges on Tuesday morning June 29th, according to online court records.