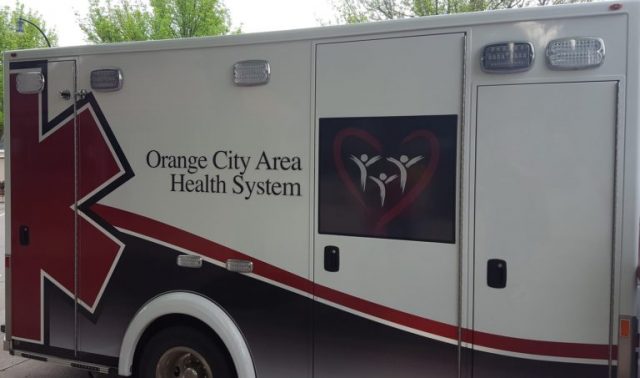 Orange City, Iowa– A Remsen woman was taken to the hospital after an accident in Orange City on Saturday, November 26, 2022.

The Orange City Police Department reports that at about 11:55 a.m., 62-year-old Sandra Roder of Remsen was driving a 2012 Kia southbound on Arizona Avenue Northwest in Orange City. They tell us that 38-year-old Michael Monroe of Ashton was backing eastbound from a parking spot onto Arizona in a 2001 Ford pickup.

The report says that Monroe did not see Roder and backed into her vehicle.

Monroe was charged with unsafe backing.