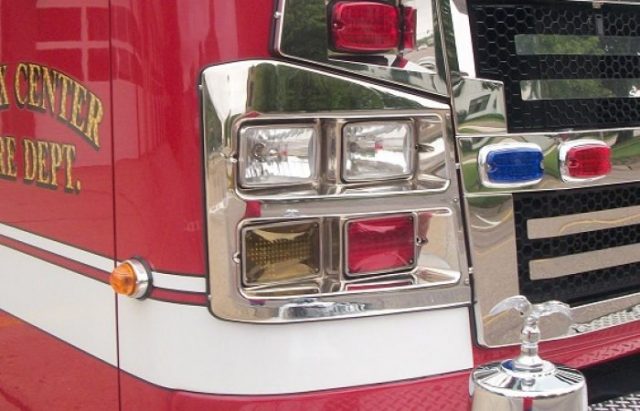 According to Sioux Center Fire Chief David Van Holland, about 3:30 p.m., the Sioux Center Fire Department was called to the report of a grove fire at 3338 430th Street, two miles south and two and a half miles east of Sioux Center. He says they took care of that but were called back about an hour later, as there was then a fire in the attic of the dog barn on that place.

The chief says the grove fire was minor, but some sparks from that fire must have gotten into the ventilation system or cupulas of the dog barn and started the insulation on fire. He says it was very hot up there with temperatures in the 140s, but they were able to search for hot spots with their thermal imaging camera and douse them with water.

Van Holland says no injuries were reported. He says in the big scheme of things, the fire in the attic caused minor damage, and only the insulation will need to be replaced.

He says the firefighters who responded were on the scene for about a half-hour the first time and for over an hour the second time.