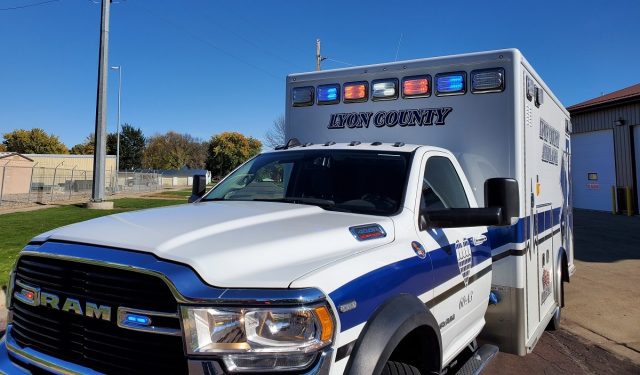 Rock Rapids, Iowa — A Sioux Center woman and her passenger were taken to a hospital after a crash at the Lakewood corner south of Rock Rapids on Saturday, January 8, 2022.

According to the Lyon County Sheriff’s Office, about 11:40 p.m., Megan Badudu of Sioux Center was driving southbound in the 2100 block of Highway 75, about six miles south of Rock Rapids.

The Sheriff’s Office says the Suburban was totaled in the crash.