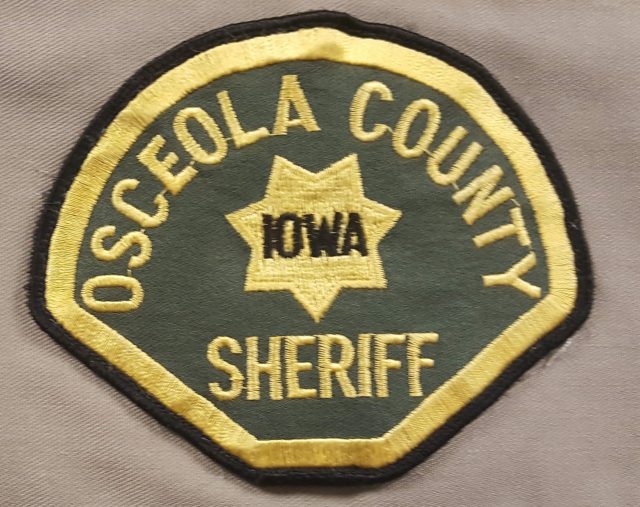 Sibley, Iowa — Two people from the state of Georgia face felony drug charges after a traffic stop on Wednesday near Sibley.

According to the Osceola County Sheriff’s office, one of their deputies arrested 30-year-old Dominique Demetrice Farrar and 27-year-old Silk Lesure, both of Marietta, Georgia. The report says Farrar and Lesure were charged with Failure to Affix Drug Tax Stamp and Controlled Substance Violation, both Class D Felonies.

Farrar was additionally charged with allegedly Operating While Under the Influence – 1st Offense, a Serious Misdemeanor.

Farrar and Lesure were booked into the Osceola County Jail and at last report were being held on a bond of $5,000 each. The arrests stemmed from a traffic stop on Hwy 60 south of 130th Street.

They both face a preliminary hearing on Monday, February 14th, according to court records.