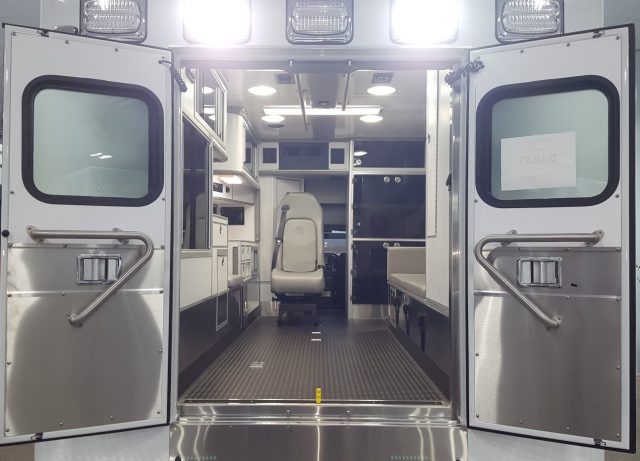 Paullina, Iowa — A Sioux City woman and a passenger in her car were taken to the hospital after an accident near Paullina on Friday, September 24, 2021.

The report says that glare from the sun caused Mercer to not stop for the stop sign at the intersection of 500th Street and Redwing Avenue. They tell us the Honda went airborne over Redwing Avenue and came to rest in the eastbound lane in the 5500 mile of 500th Street.

The Paullina Ambulance took both Mercer and a passenger in her vehicle, 77-year-old Marilyn Hodgins of Sioux City to Orange City Health System Hospital.

Mercer’s Honda sustained about $2800 in damages.

She was charged with failure to obey a stop sign.