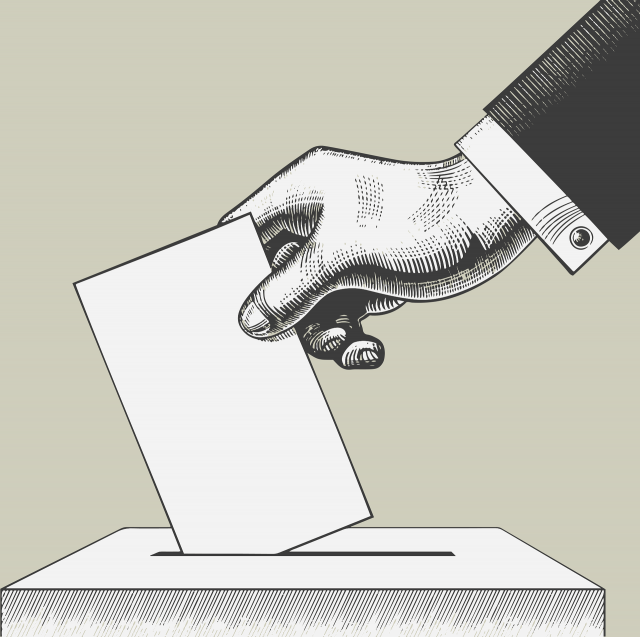 Davenport, Iowa — A GOP candidate for a seat in the Iowa legislature will seek another recount of her race.

Last week, all of the ballots in Scott County were fed into a machine for a recount, but the machine kept jamming, so the ballots were recounted by hand on Thursday. A final machine count was done Friday. The result flipped the outcome of the Iowa House District 81 race to Democrat Craig Cooper of Davenport — by a six vote margin. Republican Luana Stoltenberg watched last week’s recount in the Scott County Auditor’s office.

On Election Night, Stoltenberg was shown to be leading by 29 votes, but there were discrepancies in absentee ballot tabulations. The Secretary of State ordered an administrative recount of all ballots and all races in Scott County. Stoltenberg has until next Monday to file the paperwork to request another recount.