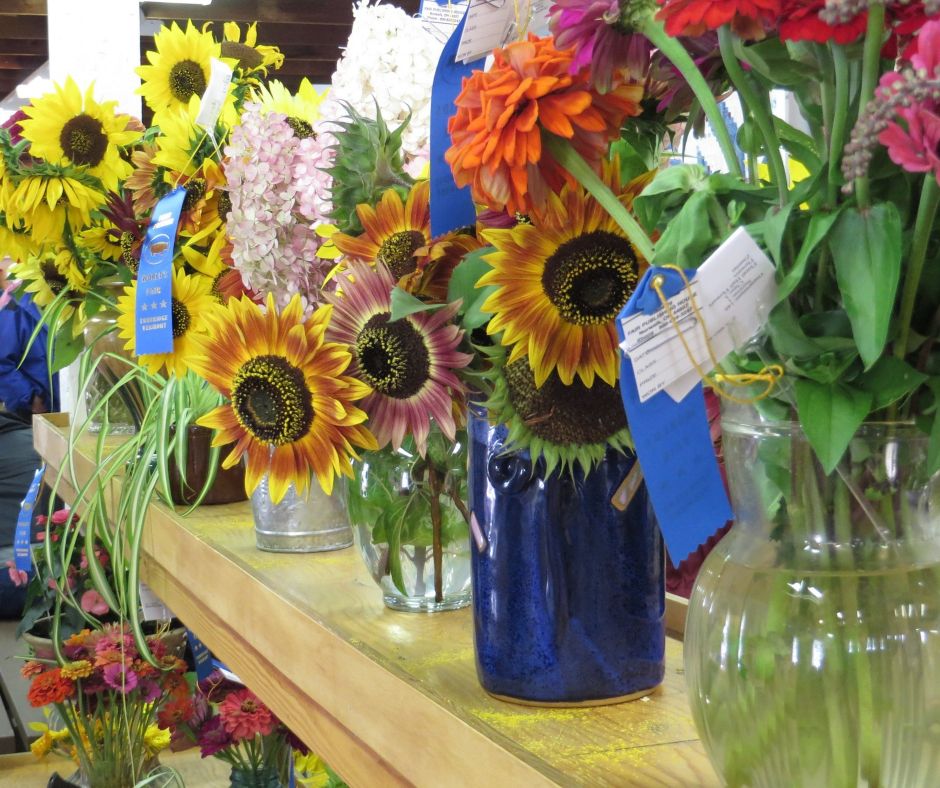 Sioux Center, Iowa — The fun, the competition, and the information continue at the Sioux County Youth Fair.

Sioux County Fair Board President Craig De Haan tells us there are a few changes this year.


De Haan says they had been having trouble getting commercial exhibitors to come to the fair, especially in the heat, with no air conditioning. But he says they’re turning it into a positive. He tells us why he thinks they were having issues.

He tells us some other changes to look out for.

According to De Haan, the fair board is also looking to the future and a possible change of location of the fair in future years.