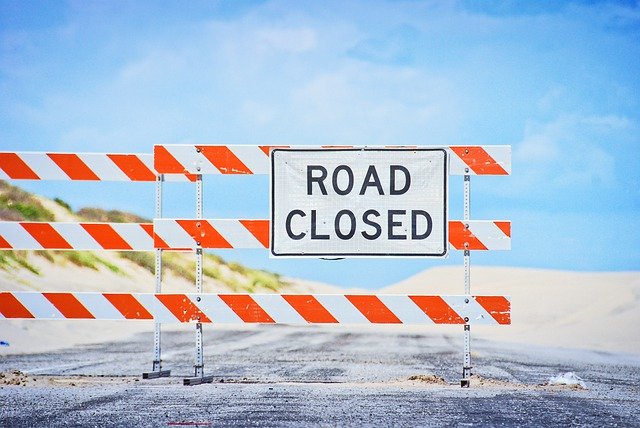 Sibley, Iowa — A section of Northwest Boulevard in Sibley was closed for a few hours Tuesday night due to a situation with a Hazardous Materials storage tank at the site of the train derailment that occurred more than two months ago in southern Sibley.

Bechler says the Union Pacific Railroad dispatched a team from Omaha to address the situation.

We asked Bechler if the railroad has given him a timetable for removing the hazardous material storage tanks from the derailment site.

Around 2 p.m. on Sunday, May 16th, a Union Pacific train derailed approximately 47 cars on the south side of Sibley.

On May 18th our friend Dave Herbert of Sibley provided us with the following drone footage of the cleanup operation…….