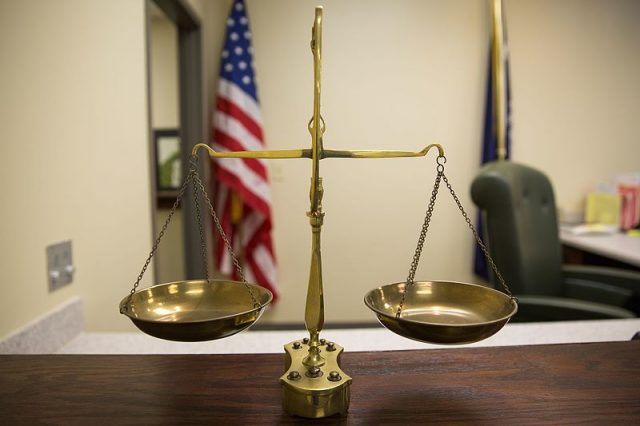 It would prevent defendants charged with a violent crime from claiming temporary insanity because they discovered the victim was gay, lesbian or transgender. The bill has never been considered in the Iowa Senate, but it has passed the House unanimously twice before.

Keenan Crow of One Iowa, a group that advocates for lesbian, gay and transgender Iowans, addressed the House subcommittee that advanced the bill.

Defendants in a few other states have been able to use a “panic defense” to reduce their sentences. Supporters of the bill cite the 2016 murder in Burlington. During House debate of the proposal last year, a state representative asked for a moment of silence for Kedarie Johnson, a 16-year-old who was wearing women’s clothing the night he was killed by two men.