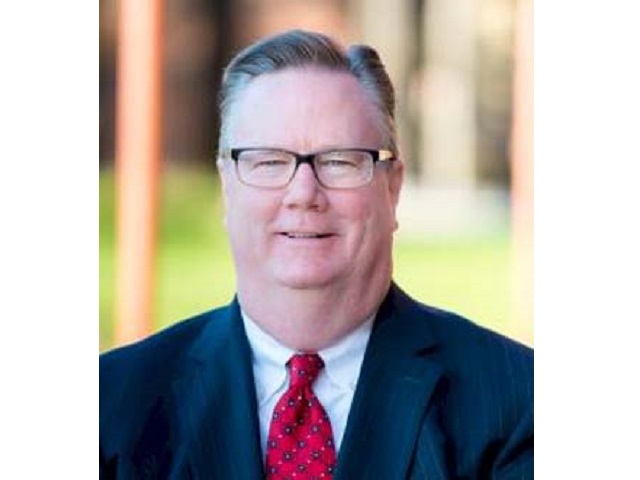 That is down from 79 percent in the last quarter, which Ralston says is due to a couple of ongoing issues.

Nearly 56 percent of businesses said they expect the number of employees in their business to grow  which is down from 72 percent in the previous quarter. Ralston says Iowa businesses haven’t sat back and waited on the supply issue.

Ralston says another key finding is that the number of businesses expecting to invest in their companies has only dropped by one percent from the last quarter.

ABI says around half of its 15-hundred member companies are manufacturers.