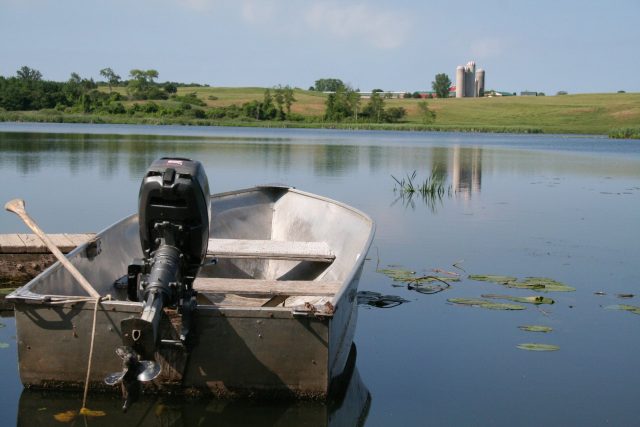 Statewide Iowa — There’s been a 13 percent drop in the number of state fishing licenses sold in Iowa for this year compared to last year’s surge, but Jeff Kopaska of the Iowa Department of Natural Resource says the number of out-of-state residents licensed to go fishing in Iowa has held steady.

In 2020, about 390-thousand people had an active Iowa fishing license. That’s the most sold in a single year in this century. As temperatures start dropping in the fall, Kopaska suggests fishing opportunities may heat up.

The high point for fishing license sales in Iowa was in the 1970s, when as many as half a million were sold in a year. You can buy a fishing license that’s good for up to three years, but the DNR keeps records on how many are sold for each year. That means if a person bought a three-year license in 2020, they’d still be among those listed as having bought a license for 2021.