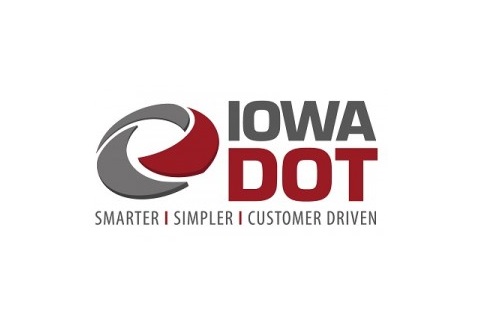 Des Moines, Iowa — Travel levels for planes and automobiles have all bounced back this summer as things opened back up from pandemic shutdowns.

That holds true as well for the number of passengers flying.

Anderson says the car and truck counts on state and local roadways continues to hold steady.

Traffic on roadways had dropped by 44 percent back in May of 2020 during the height of shutdowns. Anderson says the travel on city roadways has been behind due to companies allowing employees to continue working from home.