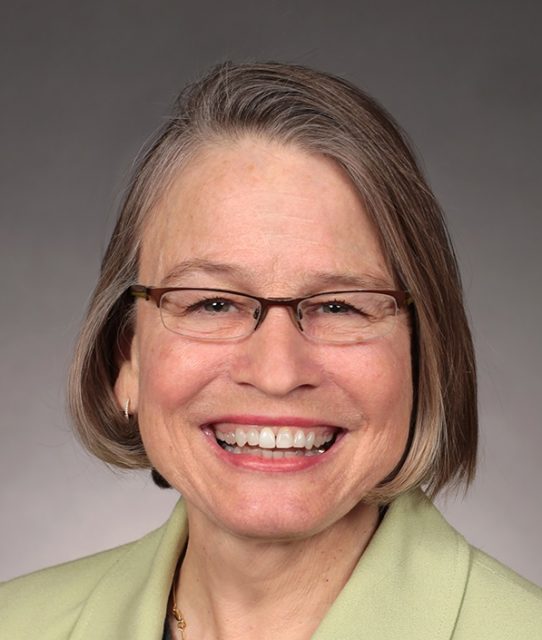 Washington, DC — All four members of Iowa’s congressional delegation have voted to send Israel a billion dollars for its Iron Dome missile-defense system.

Congresswoman Mariannette Miller-Meeks, a Republican from Ottumwa, was among those who spoke on the House floor during debate.

A small group of House Democrats threatened to vote no this past Tuesday on the bill that provides the money to keep the government running if this particular spending item was included, so House leadership removed it from that package — for a stand alone vote on the aide to Israel Thursday. Miller-Meeks says the actions of progressive Democrats when it comes to Israel are disgraceful.

Some Democrats argued the US should impose conditions on aid to Israel, to ensure conditions for Palestinians improve. In the end, however, the billion dollar funding plan for Israel’s Iron Dome passed the US House overwhelmingly, on a 420 to nine vote. Miller-Meeks, along with Republicans Ashley Hinson, the congresswoman from Marion, and Congressman Randy Feenstra of Hull were among the “yes” votes, as was Democratic Congresswoman Cindy Axne of West Des Moines.