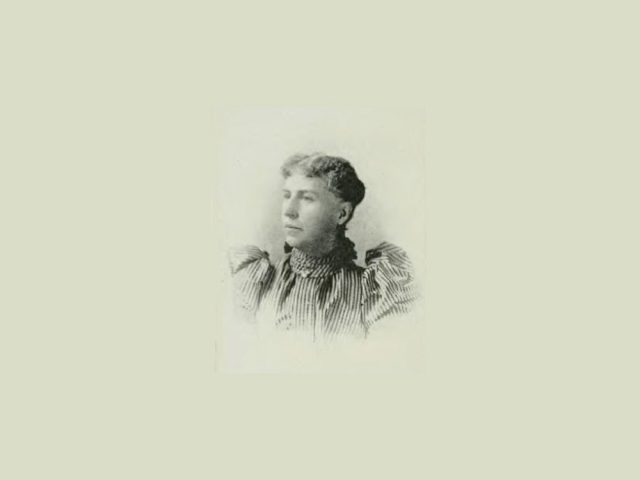 Spirit Lake, Iowa — An archaeological dig in northwest Iowa at the site of what’s known as the Spirit Lake Massacre of 1857 has uncovered an item potentially used during the battle.

State Archaeological Director John Doershuk is also a University of Iowa professor. He supervised a four-week long Archaeological Field School in Spirit Lake this summer for students from Iowa colleges and universities.

About three dozen European settlers were killed in the battle with members of the Dakota tribe. Abbie Gardner was taken captive and released for a ransom a few months later. Three decades later, Gardner published a memoir about her experience and in 1891 she purchased her family’s cabin. Most of the items uncovered this summer date from 1891 to 1921.

A student uncovered a silver dime minted in 1899.

It was also one of Doershuk’s students who found the gun flint. Doershuk is planning to return to the site next year for another four week dig for students. He’s hoping to find evidence of Native American deposits from the 1840s, including the Dakota village that’s been referenced in historic documents from that era.