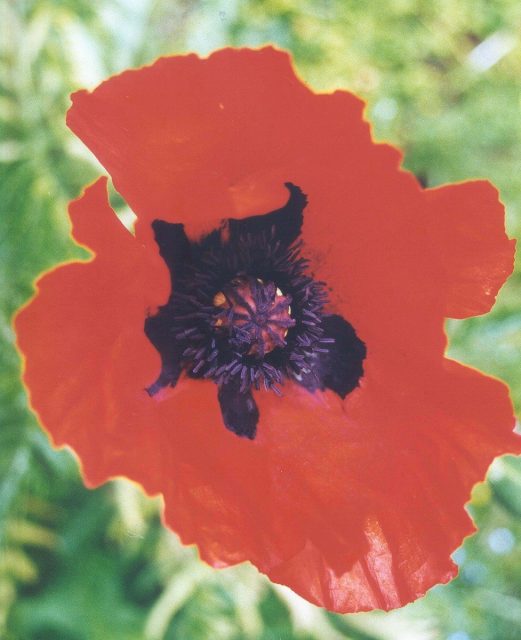 Des Moines, Iowa — The Iowa Attorney General supports a historic $26 billion agreement that will help bring relief to people across the country who are struggling with opioid addiction.

The agreement includes Cardinal, McKesson, and AmerisourceBergen – the nation’s three major pharmaceutical distributors – and Johnson & Johnson, which manufactured and marketed opioids. The agreement also requires significant industry changes that will help prevent this type of crisis from ever happening again. The agreement would resolve investigations and litigation over the companies’ roles in creating and fueling the opioid epidemic.

Attorney General Tom Miller says that the announcement is a significant milestone in the fight against the opioid crisis. He says that the substantial majority of the money is to be spent on opioid treatment and prevention. Money from this settlement, as well as the previous settlement with McKinsey and the anticipated agreement with the Sackler family, can save lives and prevent such a crisis from happening again, according to Miller.

Over the life of the settlement, Iowa would receive a maximum of approximately $170 million with all local governments on board.