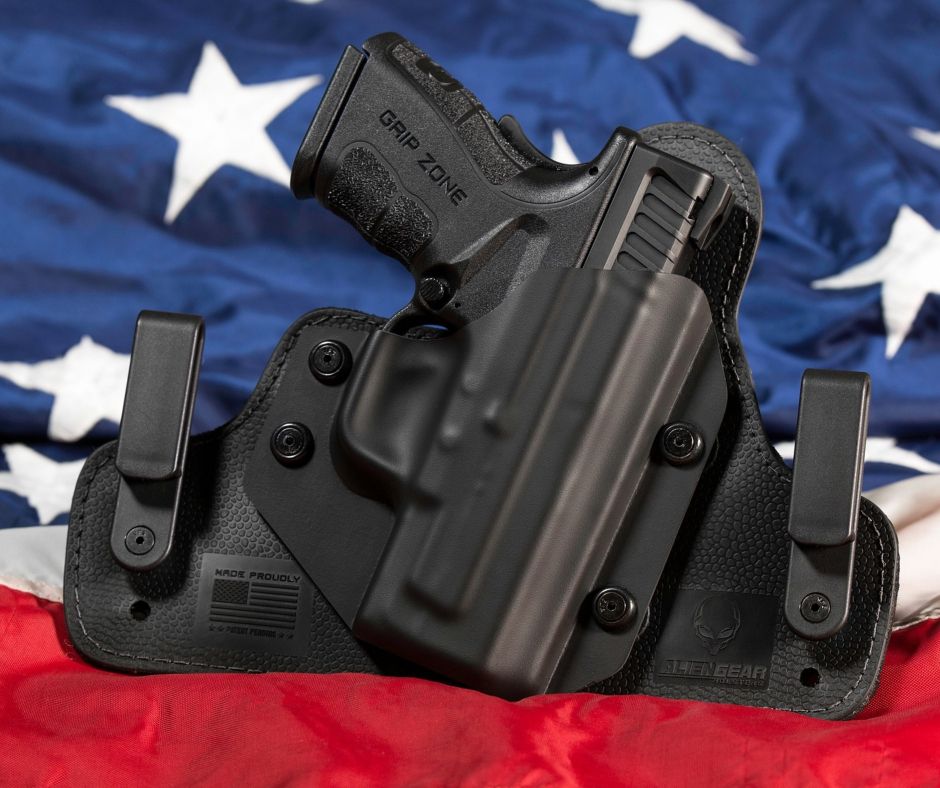 Des Moines, Iowa — (RI) — A bill introduced in the Iowa House would forbid most Iowa school districts, cities and counties from banning guns in public buildings. Gun bans could only be enforced in public buildings that screen the public at entry points and have armed security officers inside.

Representative Steven Holt, a Republican from Denison, is a key advocate for the bill.

A gun ban makes a public place a “shooting gallery” according to Holt.

Miglin and Peterson spoke at a statehouse event arranged by the “We Can End Gun Violence Iowa Coalition.”