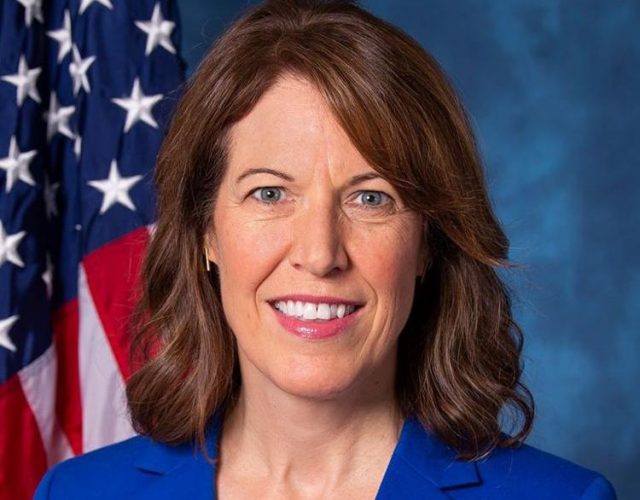 A bipartisan advisory panel has advised that the House Ethics Committee dismiss its review of third district Congresswoman Cindy Axne regarding her stock trades.

In 2021, a watchdog group named the Campaign Legal Center made accusations toward seven House members, which included Axne, a democrat from West Des Moines, of failing to report current stock trades. The purchases and sales of stock relate to retirement accounts for Axne and her spouse, as well as 529 investment accounts geared for their children’s college expenses. Axne stated that she and her husband left the investment decisions to their account managers and didn’t execute or direct any stock trades individually, and she did not realize she must file public reports about any account activity. After the watchdog group’s accusation, Axne hired a lawyer to review the accounts and submit her financial disclosure reports. The bipartisan board that reviews ethics complaints has unanimously voted to recommend that all allegations against Axne to be dismissed.

The Office of Congressional Ethics is an independent board that’s primarily made up of former members of congress. The board reviews allegations of misconduct and refers complaints to the House Ethics Committee. Axne says the group has asked her how the reporting system can be updated so that good actors don’t get tripped up and bad actors can’t skate by and she’s working with other members of congress to develop new guidelines for stock trade reporting.