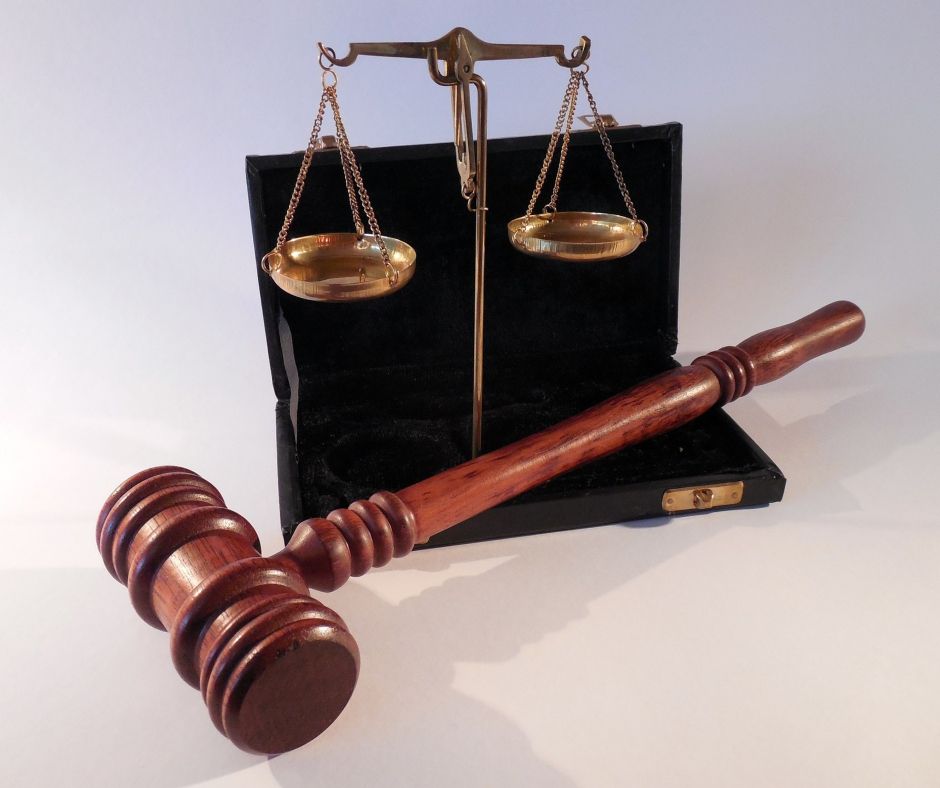 Sheldon, Iowa — An arraignment has been scheduled in the case of a Boyden man who was arrested in Sheldon in July on a felony burglary warrant.

According to the Sheldon Police Department, 36-year old Casey VandenBosch faces a charge of 3rd Degree Burglary, which is a Class D Felony. Police say the charges stem from the investigation into an incident that took place in western Sheldon earlier this summer, in which someone entered a house through a window.

Police say VandenBosch was booked into the O’Brien County Jail following his arrest.

According to online court records, VandenBosch’s arraignment has been scheduled for Monday, August 28th.