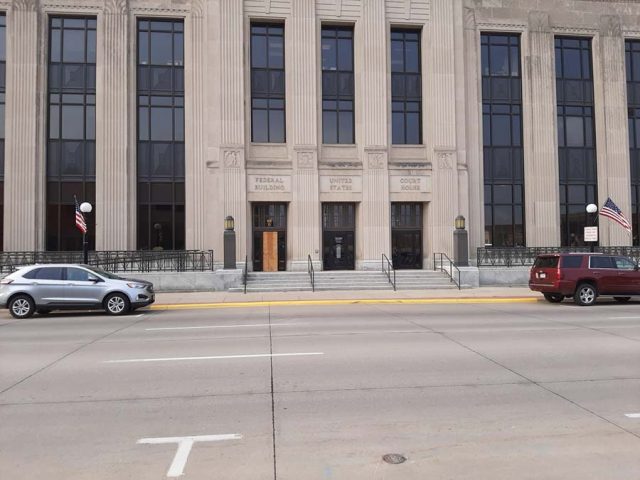 Sioux City, Iowa — A man who conspired to distribute methamphetamine pleaded guilty on September 13, 2022, in federal court in Sioux City.

The US Attorney’s Office reports that 36-year-old Dustin Coates of Cherokee was convicted of conspiracy to distribute methamphetamine. In 2013, Coates was previously convicted of the distribution of a controlled substance in the United States District Court for South Dakota.

The US Attorney’s office tells us that sentencing before United States District Court Chief Judge Leonard T. Strand will be set after a presentence report is prepared. They say Coates remains in the custody of the United States Marshal pending sentencing.

Due to his prior conviction for the distribution of controlled substances, Coates faces a mandatory minimum sentence of 15 years in prison and a possible maximum sentence of life imprisonment, a $20 million fine, and at least 10 years of supervised release following any imprisonment.