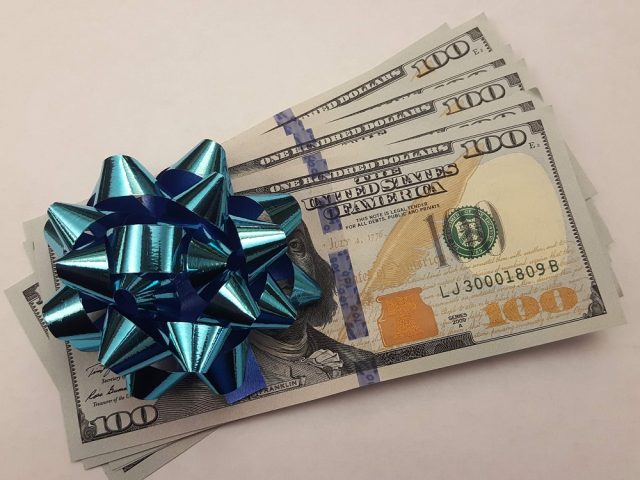 Statewide Iowa — Two companies with northwest Iowa connections are expanding, with help from the State of Iowa.

Pella Corporation, which has a plant in Sioux Center, has announced that they are shifting the production of their wooden windows from a plant in Macomb, Illinois to its facility in Shenandoah.

According to a news release from the Iowa Economic Development Authority, Pella will invest five-point-six million dollars in its Shenandoah plant and hire 120 more workers after the new production lines are installed. State officials have approved a 200-thousand dollar forgivable loan for the project.

The Iowa Economic Development Authority Board has also approved state funding for Elanco’s 59-million-dollar expansion in Fort Dodge. The company is getting a two-point-25 million-dollar forgivable loan from the state for the project. Elanco makes animal health products and expects to hire 26 more workers when the expansion’s done. They bought the rural Larchwood animal health facility first known as Grand Labs from Novartis Animal Health in 2015, but sold the plant and moved the jobs to the Fort Dodge facility in 2019.