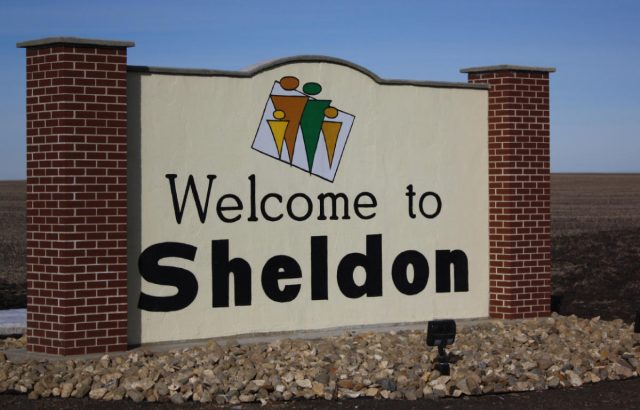 Sheldon, Iowa — The Sheldon City Council dispensed with the agenda for their meeting Wednesday in short order, just under 30 minutes.

In other Sheldon City Council News, Public Works Director Todd Uhl brought the group up to date on State of Iowa funding for the Lewis & Clark Water Project.

In other action, before voting to accept Sheldon Police Sergeant David Dykstra’s retirement notice, each of the council members in attendance, along with Police Chief Scott Burtch, took a moment to express their appreciation for Dykstra’s 33 years as a Sheldon police officer.

He was followed by Councilman Ken Snyder, who is a retired pastor.

Mayor Greg Geels echoed the sentiments expressed by the council.

Dykstra is set to retire on July 1st.