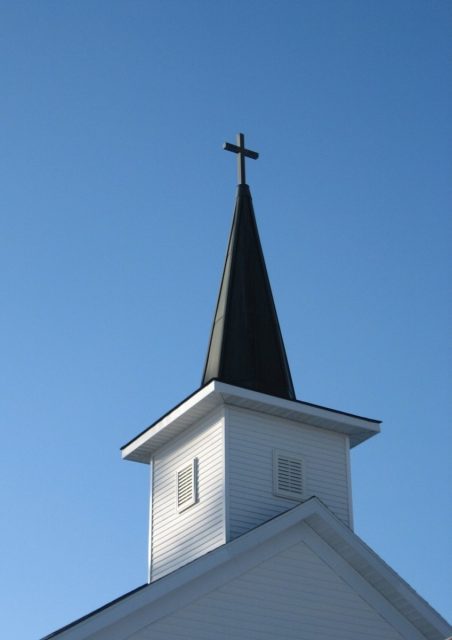 Tuscon, Arizona — Decisions that will affect many churches in northwest Iowa and elsewhere were made recently in Tuscon, Arizona at the Reformed Church in America (or RCA) General Synod meeting.

Usually an annual meeting, General Synod fell victim to the realities of the COVID-19 pandemic and was rescheduled a couple of times. Normally it’s held on a college campus affiliated with the RCA, such as Northwestern in Orange City, Central at Pella, or Hope in Grand Rapids, Michigan. But since college is in session at this point, there was no space at the colleges for the meeting, so it was decided to hold the meeting in Tuscon.

The most-anticipated decisions at the meeting had to do with the Vision 2020 Team’s final report, which was about how the denomination should proceed since there is strong division among its groups of churches.

The most contentious issue is whether to allow gay clergy, according to Pastor Troy Van Beek, currently the transitional pastor at Rock Rapids First Reformed Church. But he says it’s more than that. It’s also about gay marriage, and about differing views in the denomination.

1. Appoint a restructuring team.
2. Form a new mission agency.
3. Provide for generous separation for churches and ministers that no longer want to be part of the RCA.

It was decided by the delegates to General Synod to proceed with appointing the restructuring team and providing for generous separation, but not to form a new mission agency, which could have been supported by both RCA congregations and other congregations.

Van Beek tells us the delegates didn’t really vote on whether to allow gay clergy or gay marriage. He says both the Bible and earlier resolutions by the General Synod have affirmed that marriage is between one man and one woman. He says what he expects to happen is for churches and even entire classes — (pronounced “CLASS-eez,” the plural of “Classis”), which are geographical groups of churches — to leave the RCA as they see fit. He says they may even form “affinity classes” which may or may not have anything to do with geography and would have more to do with beliefs and practices that the churches have in common.

Click here for the details and more news from the RCA General Synod, just completed in Arizona.